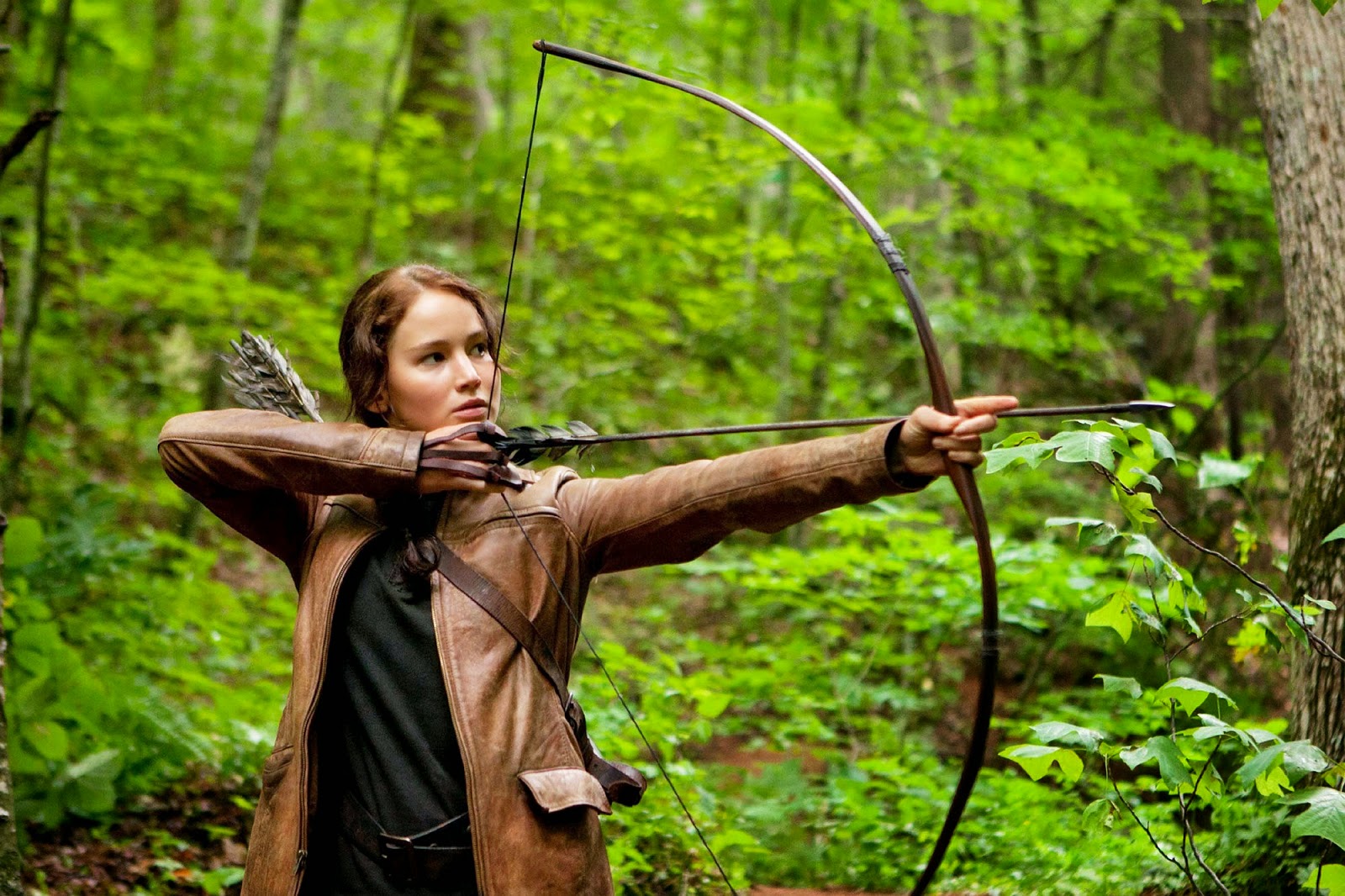 “I’m playing a real girl that is stuck. The only thing that she wants, and what makes her a true hero, is she wants as little death as possible. She doesn’t want a war to get revenge. She wants to fix the situation and I think the cruelty of the Capitol gets to a place where you can’t not do something, you know? You have to act.”

-Jennifer Lawrence discusses her heroic role in The Hunger Games franchise, at Slash Film, in November of 2013. I’ll be posting my review of Catching Fire this Thursday morning.
at March 24, 2014

Email ThisBlogThis!Share to TwitterShare to FacebookShare to Pinterest
Labels: The Hunger Games, Verities