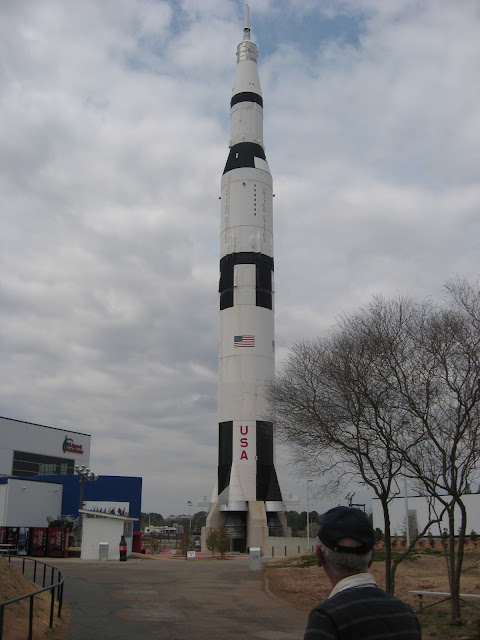 So, Joel, Kathryn and I recently returned from a camping trip to the Huntsville Space and Rocket Center in Alabama.  We spent a lot of time together at the museum, and Joel loved it, so I thought I'd share a few photographs of the excursion.

If you live in the South East, I highly recommend you visit the Space and Rocket Center at least once with your kids.  It's a great experience.

I was last there in 1982 -- over three decades ago -- as part of a cross-country trip with my own parents.  It's weird to think about it.  I was at the Space Center when I was twelve, and I returned at age forty-three with my six-year old.  It's kind of surreal.  My parents were with us on this trip as well, so it was a weird experience, not only seeing the state of space technology then vs. now, but the passing of the Muir generations as well.

The exhibits at the Space and Rocket Center were really terrific.  We saw one dedicated to the career of Wernher Von Braun, and another about the scientific nature of black holes.  We also saw a great IMAX movie called "Space Junk," about orbital debris.   Joel's favorite exhibit, however, was a simulator of a landing on Mars.  He loved it so much we had to ride it twice...and I nearly puked.  I also really loved watching my wife Kathryn climb a rock wall meant to simulate a Martian mountain. 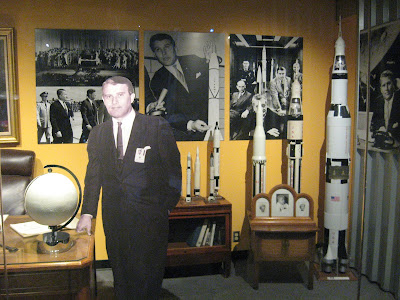 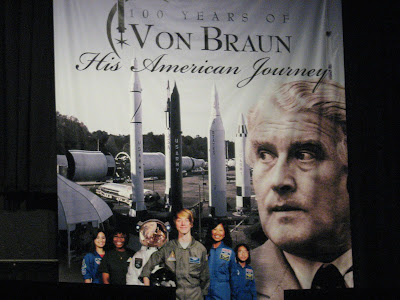 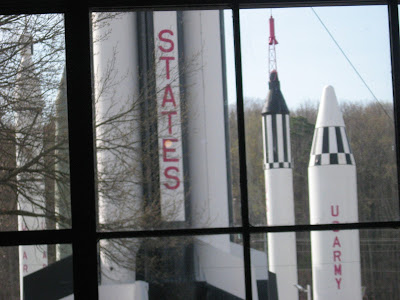 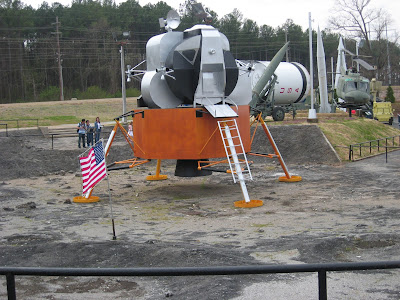 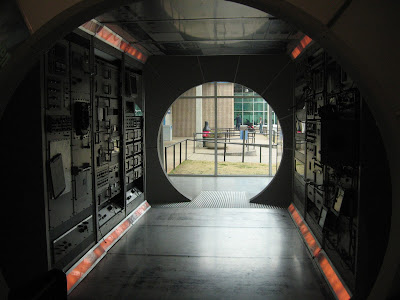 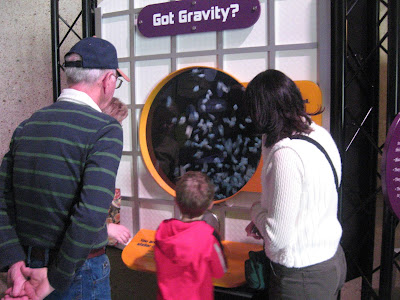 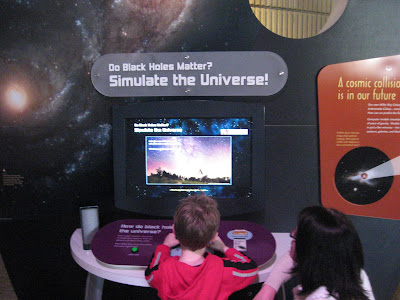 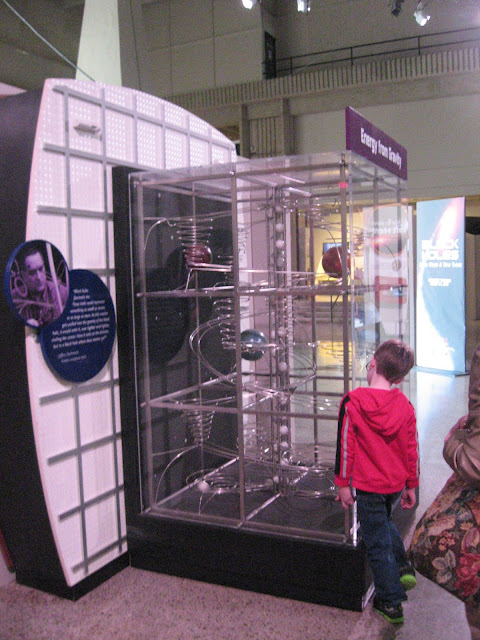 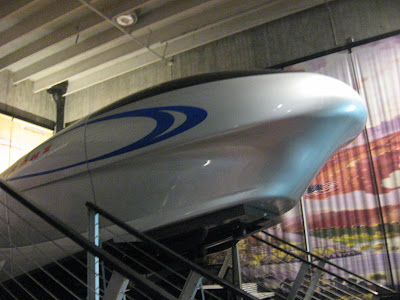 Email ThisBlogThis!Share to TwitterShare to FacebookShare to Pinterest
Labels: about John